You are here: Home » Thought book

10 May 2016 / Comments Off / in Frontpage Article, Namal Balachandra/by Admin

He posses the skills, talent and knowledge needed to make luxury custom suits from start to

finish, even completely by hand and is considered an extraordinary artisan and an authority in his

time thus becoming the true master he is today.

END_OF_DOCUMENT_TOKEN_TO_BE_REPLACED

The grand opening of a Wills design Lifestyle Store at No.231, Gala Junction, Kandy Road, Kiribathgoda on Sunday the 1st midst of a distinguished gathering of celebrity personalities in the film and wedding industry adds a touch of convenience to prospective grooms from areas as far off as Kandy and Matara and help them source men’s international fashion designs at nearby Kiribathgoda than in far-off Colombo. END_OF_DOCUMENT_TOKEN_TO_BE_REPLACED

Namal Balachandra, Menswear Designer, Sri Lankan entrepreneur and founder of Wills Design (Private) Limited was presented with the ISLQ Award and the QC 100 Total Quality Management Certificate at the Hyatt Regency Hotel in Paris on 21st June 2014 when his creative genius was recognized at the world stage. END_OF_DOCUMENT_TOKEN_TO_BE_REPLACED

BESPOKE MENSWEAR FOR A LOOK

BESPOKE MENSWEAR FOR A LOOK that is professional 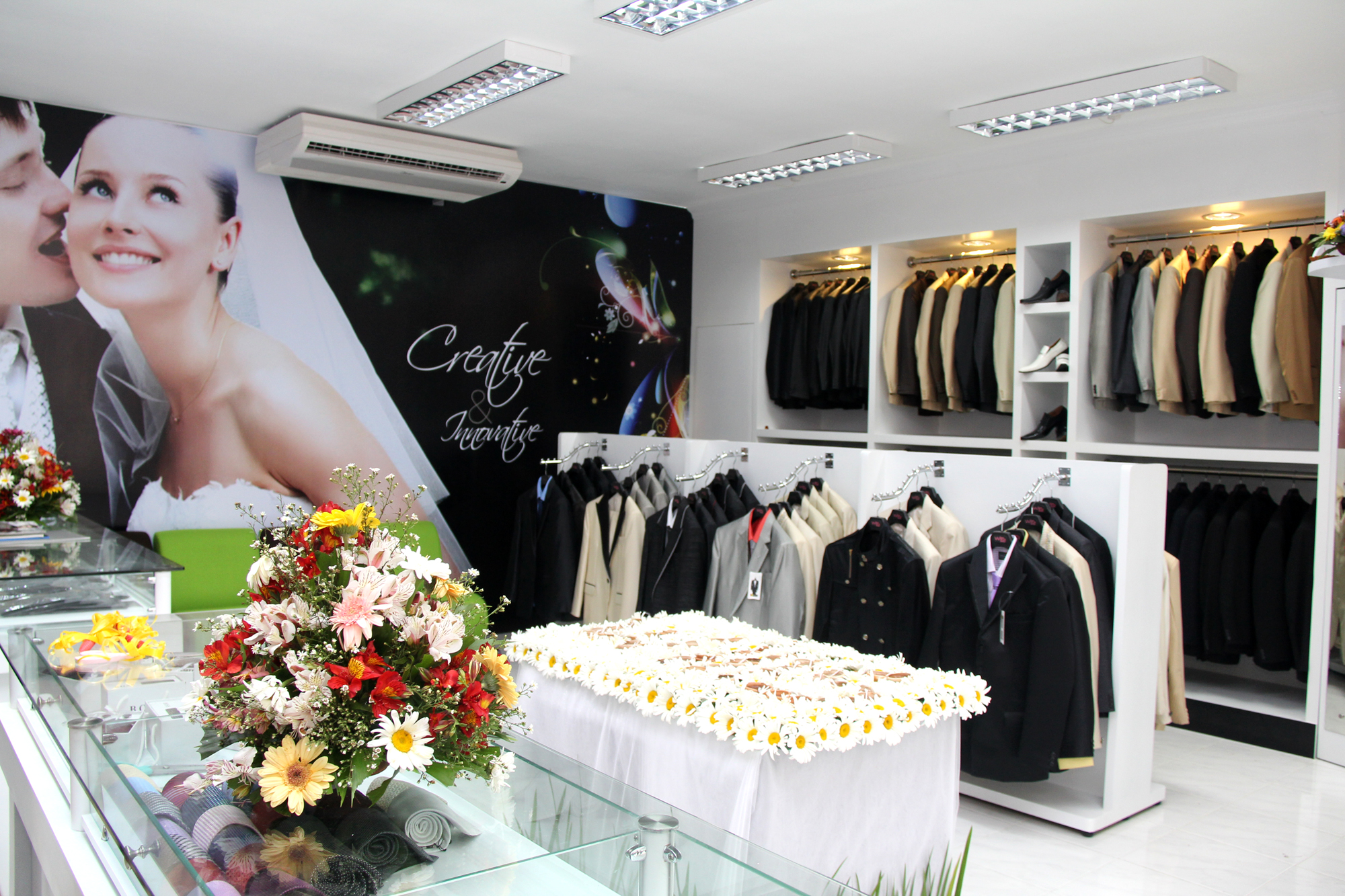 Throughout the world famous film – “for your eyes only” James Bond runs, jumps, fights, and falls, yet he never fails to look damned with a crushed and torn full suit. Anyone who’s worn a suit to a wedding knows that it’s difficult enough to dance with the thing on; the prospect of fighting terrorists in one seems damn near impossible.

But how was Bond able to land on a moving train in a perfectly tailored bespoke suit?  I and my colleague from Daily News Supplements spoke with Namal Balachandra, Sri Lanka’s Menswear Fashion Icon and an undisputed authority in his chosen sphere of expertise, about it. END_OF_DOCUMENT_TOKEN_TO_BE_REPLACED 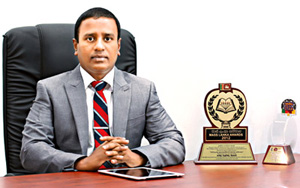 He always had a passion to see men dressed in attractive attrite and it was this that drove him to open a shop in Mount Lavinia in the backyard of his home to stitch trousers employing a few trained youth.

Soon word of mouth spread that there was a tailoring shop that not only delivered trousers well before the stipulated date but they were perfect in fit. The good words of customers enticed young Namal Balachandra to design his own brand of trousers, under the brand name, ‘Men’s look’ which became an instant hit.

This success made him move out of his house and set up a shop in Mount Lavinia and then with the help of friends won orders to tailor staff uniforms to leading five star hotels not only in Sri Lanka but in the Maldives as well.

The story of Wills Designs began in 2009 at Mount Lavinia. “This place was first confined only to tailoring clothes. But it wasnt long until “wills designs” grew into something much, much more. Today the company is best described as Guy’s Only Clothier and while we still sell those original shirts and trousers (and proudly so), we also carry a huge range of suits and suiting’s all year round!” END_OF_DOCUMENT_TOKEN_TO_BE_REPLACED

The five rules of tie bars

These days, the suited man looks naked without a tie bar – and amateurish if he doesn’t observe these five rules to look. END_OF_DOCUMENT_TOKEN_TO_BE_REPLACED

Groomsmen: How to Choose

Choosing your groomsmen can be about as delicate a task as orchestrating the Wye River Accord. Your best buddies, college roommates, brothers, cousins, and even long-lost elementary school friends may be vying for the coveted position of best man. It’s a tough task, but here’s how it’s done. END_OF_DOCUMENT_TOKEN_TO_BE_REPLACED

Traditionally the groom’s responsibility includes a short and easy list that covers the basics from planning the honeymoon, hiring the band, handling the wedding day transportation and so on. And for the groom, that is where the “Wedding Planning” responsibilities USED to end! However, as many of you are already finding out, that isn’t the end, and we have listed a few things to consider and to keep in mind to make your PRE-WEDDING life a bit easier and HAPPIER. This list may not apply to everyone, but we are sure that it will keep any groom out of the doghouse and more importantly, doing these top 10 things will keep your fiancé thrilled! END_OF_DOCUMENT_TOKEN_TO_BE_REPLACED

Do as much of the planning and preparation as you can prior to the big day. This includes planning for worst-case scenarios, too. Laurie Cohen, a wedding planner and mother of three daughters (all brides themselves) recommends including a roll of duct tape in your emergency kit. “From fixing a hem to holding up your stockings, it serves so many purposes.” END_OF_DOCUMENT_TOKEN_TO_BE_REPLACED

Namal Balachandra, Chairman of Wills Designs with the Paralympic team

“We’re making every effort to ensure everything we create is distinctive in design, practical, comfortable and truly, the very best of Sri Lankan,” said Namal Balachandra, Chairman of Wills Designs Private Limited at an interview with Daily News, followed by a meeting to congratulate Pradeep Sanjaya, the war hero who won the Sri Lanka’s first ever Bronze Medal in this year’s Paralympics.

Namal Balachandra through Wills Designs has taken fashion to new heights through designing glorious, opulent and timeless clothing for some of the most famous men of our times.

His contribution to the world of fashion would continue to be acclaimed in years to come.

Speaking to Daily News Business, Brigadier Rajitha Ampemohotti said, “I decided to handover one of the most important tasks which is clothing for the London 2012 Paralympic Team to Wills Designs as I was impressed by their expertise on a previous occasion and that was at the 2010 Ranaviru Real Star Musical Extravaganza. Wills Designs were the official clothier for this event.”

“I am proud to state that Wills Designs provided the best clothes made out of the finest material conforming to specifications within the shortest time to the Sri Lankan contingent for the London 2012 Paralympics. He in fact completed my trouser in less than two hours” he said.

By 1984, more than 1,000 athletes from 41 countries were competing in 14 sports. With passage of time, the games gained the officials title of the Paralympic Games and were staged to coincide with the Olympic Games in Rome in Tokyo.